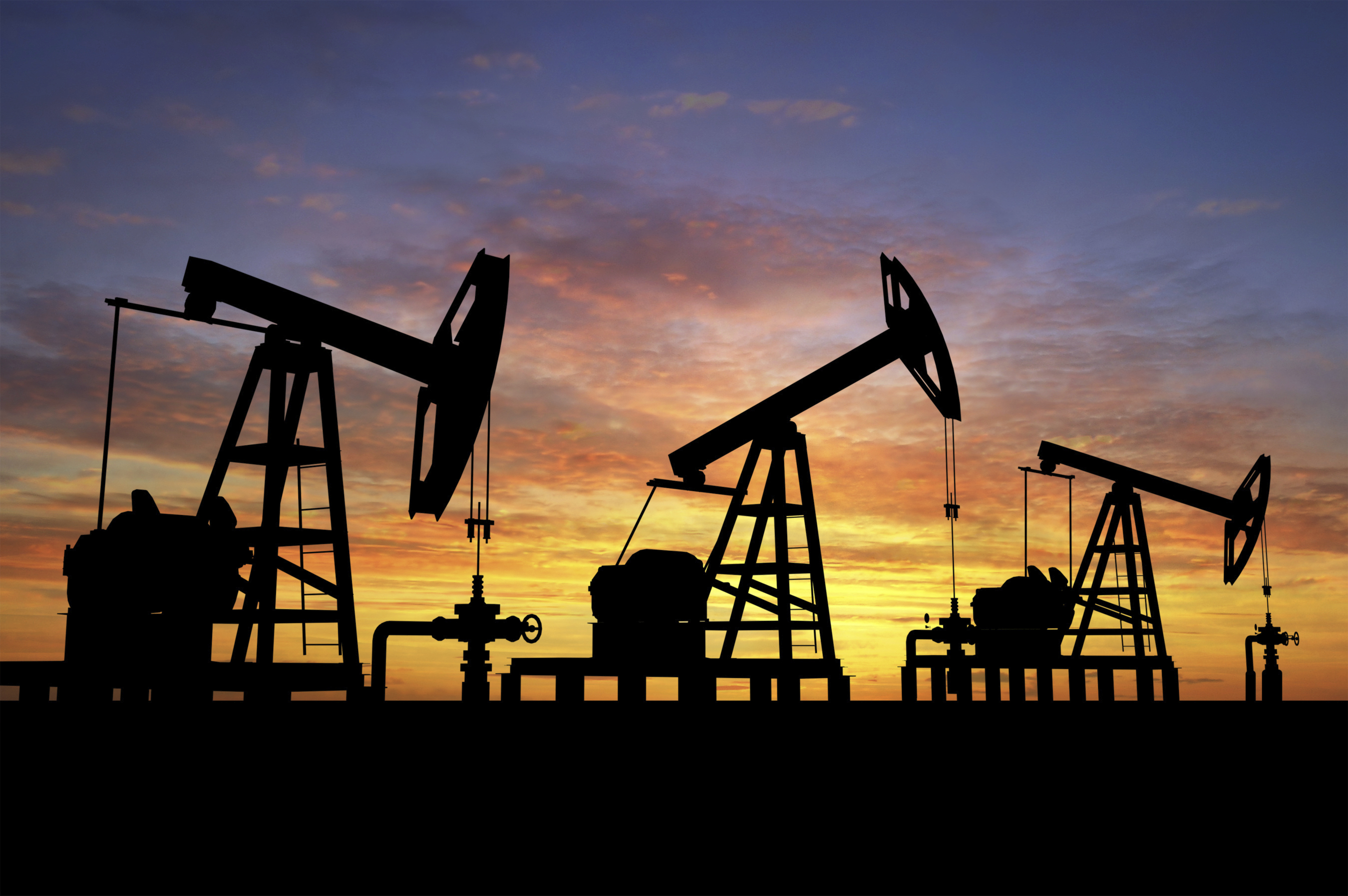 to 32.47 mb/d as ongoing outages in Nigeria, the United Arab Emirates and Iraq more than offset a further increase from Iran and higher flows from Angola. Supply from Saudi Arabia dipped in March but held near 10.2 mb/d.

First-quarter global refinery runs are estimated at 79.3 mb/d, 1.2 mb/d higher than in the first quarter of 2015, in line with global demand growth. The forecast for the second quarter throughput is at 79.7 mb/d, up only 0.8 mb/d year-on-year, slower than the forecast 1.1 mb/d demand growth. All of the net growth in the first half of 2016 comes from non-OECD refiners.

Commercial stocks in the OECD built counter-seasonally by 7.3 mb in February to end the month at 3 060 mb. Accordingly, the overhang of inventories against average levels widened to 387 mb at end-month. Preliminary information for March suggests OECD holdings rose further while volumes of crude held in floating storage increased. 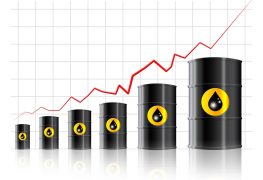 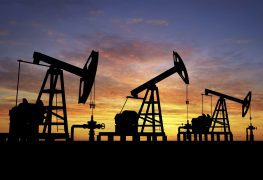 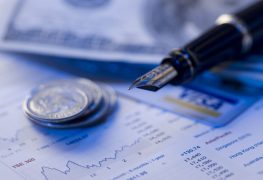 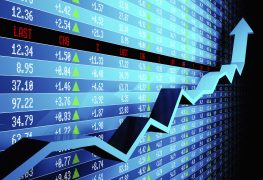 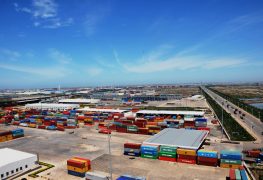 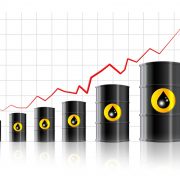 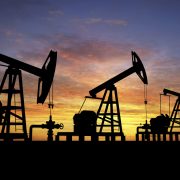 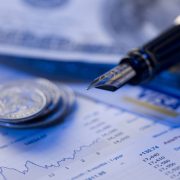 We provide continuous gas measurement solutions for hundreds of molecules. Our industrial customers use our solutions to control their risks while improving their productivity.